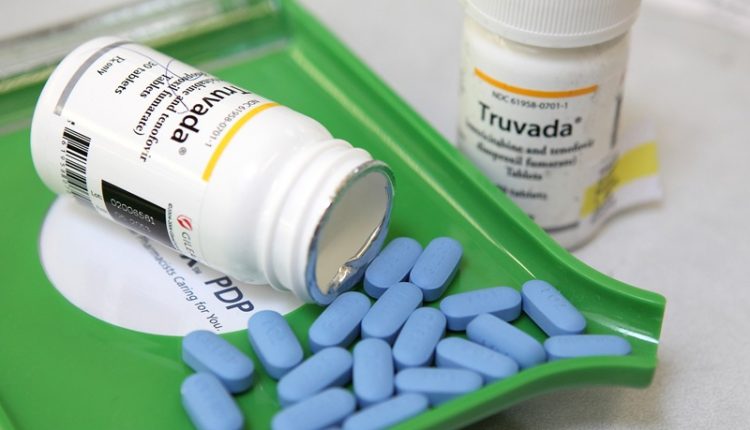 There will be enough medications for antiretroviral therapy for HIV-positive Ukrainians until the end of June, they claim in the Ministry of Health of Ukraine. The authority has found opportunities to provide necessary medicines for people living with HIV, said the Deputy Minister of Health Ihor Pereginets.

"Due to the planned work of the Ministry on redistribution of residues antiretroviral drugs in regions, we guarantee providing patients with medications until the end of June. At the moment, both the Ministry of Health and the supplier of medications "Vector Pharma" are acting under the framework of the common agreement, and we expect the new supply of medicines in the last days of June", – said during the briefing Mr. Pereginets, who was quoted by Interfax-Ukraine.

According to him, the problem with the supply of essential medications emerged in winter because of fluctuations in foreign exchange rates. The supplier even filed a lawsuit to increase the amount stated in the agreement from 52 to 62 million USD due to the increase in the cost of drugs because of the jump in exchange rates. Meanwhile, as for today the parties have reached an understanding, added Mr. Pereginets.

"We expect that the supplier will fulfill their obligations under the agreement in full, however, we are taking measures for preventing interruption of treatment", – underlined the Deputy Minister.

In particular, as Mr. Pereginets explained, because of improper deliveries by "Vector Pharma" 1015 patients living with HIV by now transferred to other similar regimen. Until the end of June it is planned to transfer another 4 thousand people.

At the same time, Radio Svoboda reports that, according to the Ukrainian center for Socially Dangerous Disease Control of the Ministry of Health of Ukraine, the Global Fund to Fight AIDS, Tuberculosis and Malaria is ready to provide Ukraine with the necessary drugs, which should be sufficient until the end of the year.

Earlier the head of the charitable Foundation "Patients of Ukraine" Dmytro Sherembey stated that necessary medications for 20 thousand HIV-infected people in Ukraine will finish in the end of May.