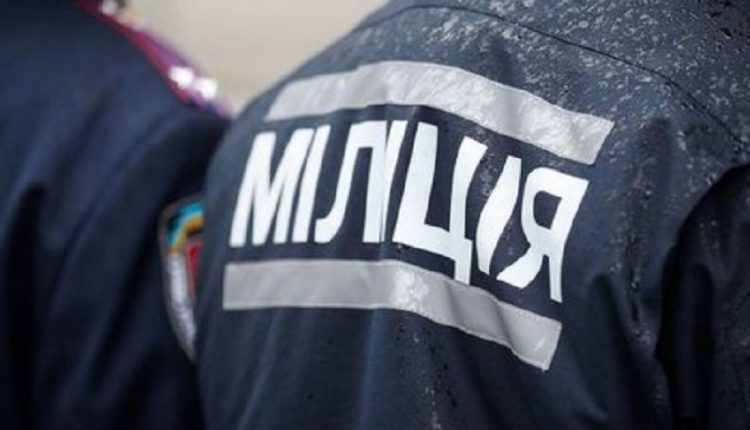 The inscription on the picture says: "Police"

Protection of public order during the "Equality March" in Odesa will be provided by over 300 police officers. It was reported on Monday, August 10, by the Deputy Chief of the Main Department of the Ministry of Internal Affairs of Ukraine in Odesa region a police colonel Evgenii Rudkovskii.

As it was reported by the press-service of the department, in the Odesa city police department was held a meeting of law enforcement officers with the organizers of the festival OdesaPride2015. During the meeting were discussed the possibilities of cooperation to maintain the public order during the festival of queer culture.

According to the statement of the press-service, currently the route of the "Equality March" has been already approved. Additionally were specified the measures to prevent exacerbation of the situation and, in case of violation of the law – a timely response to development of events.

The head of the public security police unit Evgenii Rudkovskii promised to do everything possible to ensure public order during the "Equality March". He also appealed to the public with a request to "be tolerant and not to violate each other's rights". He warned that the citizens will be brought to justice for disturbing public order.

Let us remind you that from August 14 till August 16 the Festival of queer-culture OdesaPride2015 will be held in Odesa. Central event of the forum will be a street march on human rights called "Equality March", which is scheduled on the 15th of August. The full programme of the festival events is available here.