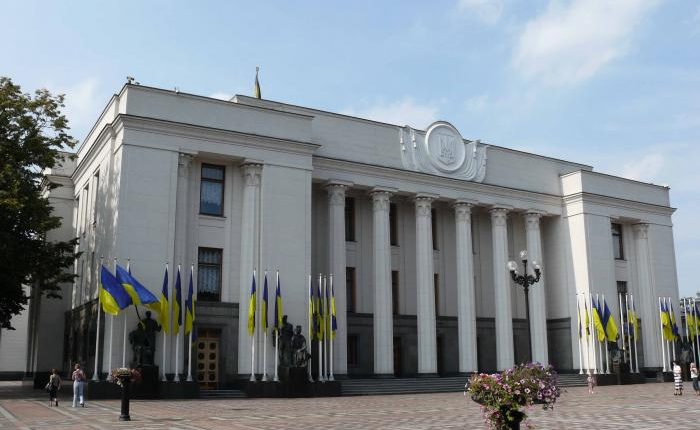 A lot of Ukrainians got tired of passively watching the votes in Parliament. Having our own civic positionwe strive to live in democratic, European and rule-of-law state. The voice of a Ukrainian Member of Parliament must be the voice of people at last.

We are against any discrimination on any ground in employment and in other fields.
We are for banning discrimination on the ground of sexual orientation and gender identity (SOGI) in the Labour Code of Ukraine through corresponding amendment to the second reading of the bill 1658.

Five reasons to be “FOR”

1. Banning discrimination on the grounds of SOGI doesn’t mean protecting LGBT only. This is the parity norm making no privileges for LGBT community. This ban protects from DISCRIMINATION in employment and this protection concerns heterosexual people as well as homosexual ones.

4. Our obligations in accordance with Ukraine-European Union Association Agreement. Appendix 39 to this Agreement includes the obligation of Ukraine to implement EC/78/2000 directive to the Ukrainian legislation. Voting for this clause we act not only according to the Action Plan on Visa Liberalization but also according to Ukraine-European Union Association Agreement.

5. Ukrainian Parliament already implemented corresponding norm. In 2010 Ukrainian Parliament ratified the agreement between Ukraine and Spain regarding organization and settling of working migration flows between two countries. Article 6talks about the ban on discrimination on the grounds of sexual orientation for citizens of Spain who work in Ukraine. What makes Ukrainians worse than Spanish?

How to join:
1. Copy the following letter:

I am the voter!
Name, Surname:
Address:
E-mail:

Expressing my personal civic position, caring for protection of human rights and freedoms, for decent conditions for life and labour, urging to develop and strengthen the democratic, European, rule-of-law state, in accordance with Article 40 of the Constitution of Ukraine and Article 7 on the Law of Ukraine On the Status of Member of Parliament of Ukraine, I ask:
1. To maintain constant contact with the voters!
2. To remember that voice of the member of Ukrainian Parliament is my voice!
3. To ban discrimination on the grounds of sexual orientation and gender identity in the Labour Code of Ukraine by supporting correspondent amendment to the second reading of the bill 1568!

4. Send this via e-mail to the heads of factions of Verkhovna Rada of Ukraine:

UPO Gay Alliance Ukraine and AUCO Fulcrum support the initiative of sending letters to MPs, we believe that voting for banning discrimination amendment to the Labour Code is necessary and obligatory for every up-to-date politician. The voice of Ukrainian MP is the voice of their voters. Tell the members of the Parliament about your opinion and your position that must be taken into account.