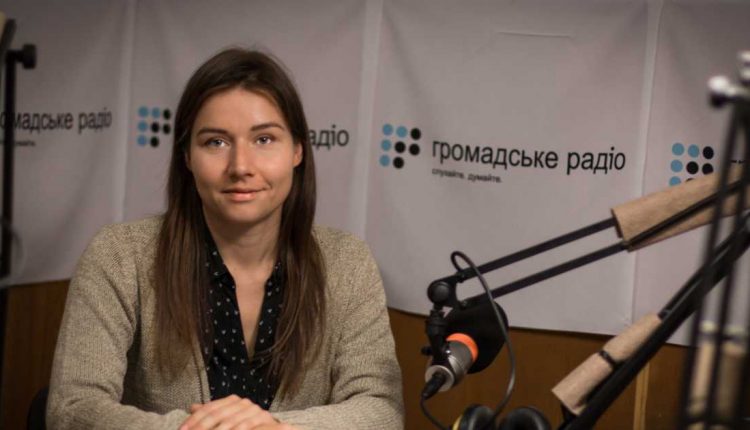 The percentage of women candidates at the local elections on October 25 and women elected to the regional and city councils increased compared to the past years. This is due to the gender quota in the legislation. Although the quota was not mandatory, the number of women among the candidates for deputies and city mayors increased, said Milena Goryachkovska, international secretary of the Committee of Voters of Ukraine (CVU) in an interview for Hromadske radio.

Only two women proceeded to the second round of the mayoral elections in regional centres, in Zhytomyr and Vinnytsia. “There have been around seven election campaigns for the mayor of regional centres since 1991. It means we elected mayors 150 times. Guess, how many times have been women elected? Twice, notes Goryachkovska. Out of 150 times. It was in 1994 and 1996. A woman has not been elected to such a high office for a long time. “

According to the secretary of CVU, there should be financial and organizational resources available to get women elected more dynamically. “There were only exceptional cases when the parties supported in such a way the women who submitted their candidacy, underlined Goryachkovska.  There is an imbalance, for example, in election campaigning for women candidates. ”

We recall that the Law on local elections adopted on 14.07.2015 provided for a 30 % quota for women among the candidates of the political parties who stand for the legislative bodies.