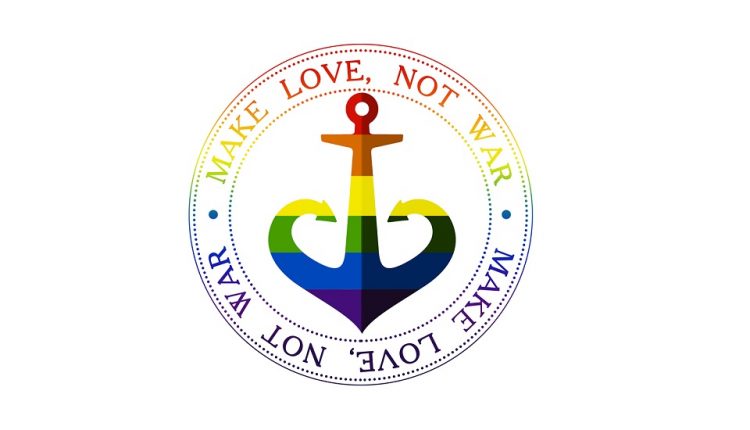 On November 22 final meeting of the organizing committee of OdesaPride-2015 queer culture festival took place. Participants summed up the festival and analyzed how it influenced Odesa citizens and Ukrainians in general. “Despite all the troubled, OdesaPride-2015 happened and it was one of the most remarkable events of the summer. It can have only one meaning – queer culture festival will be back next year, 2016,” as claim the representatives of the organizing committee.

Let’s recall that this year Pride happened not only in Kyiv but also outside the capital, in Odesa, for the first time. OdesaPride-2015 queer culture festival was held from August 13 to 16 and had a lot of cultural events in its program, aimed at making LGBT community on the south of Ukraine more visible.

The festival failed in having complete package of events as representatives of city administration turned to court demanding to ban public events on the streets of Odesa. On August 12 the court granted the plaintiff's claim partly. So, the Equality March was banned, as one of the key events planned to happen on August 15.

Gay-porn studio was discovered in Dnipropetrovsk

Odesa citizens were asked about househusbands and right for maternity leave