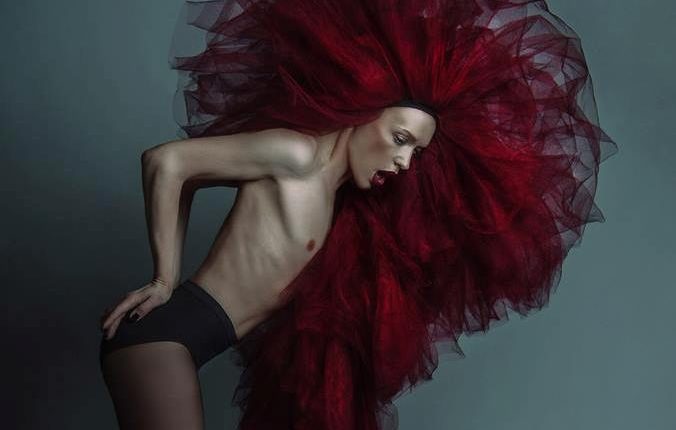 Birthday girl Monro showed that “everyone has their nature” (PHOTO)

Drag queen Monro decided to give her fans a present for her own birthday and published some explicit photos portraying her as androgyny that was quite unusual for her.

According to the artist, she dared to “make my male physiology visible” so that those who were interested could see everything with their own eyes and calm down at last.

“All this time I gave people all of me unreservedly, I got the compliments that I deserved and bravely listened to all the criticism that sometimes was offensive and close to hatred. But now I decided to give you real and honest me,” the star told in her column in TabloID edition.

Let’s recall that earlier Monro told in the interview for our site that she was feeling like a person of third gender, neither man nor woman, and she would gladly bring her documents in accordance with the gender if such possibility existed in Ukraine.

“All people in this country should have equal rights. Me, you, everybody, despite whom we love, who we sleep with and what we do,” the diva believes.

Invitation of bids for the services of all-inclusive financial audit

No Borders: only 19% of LGBT activists know what the human rights are