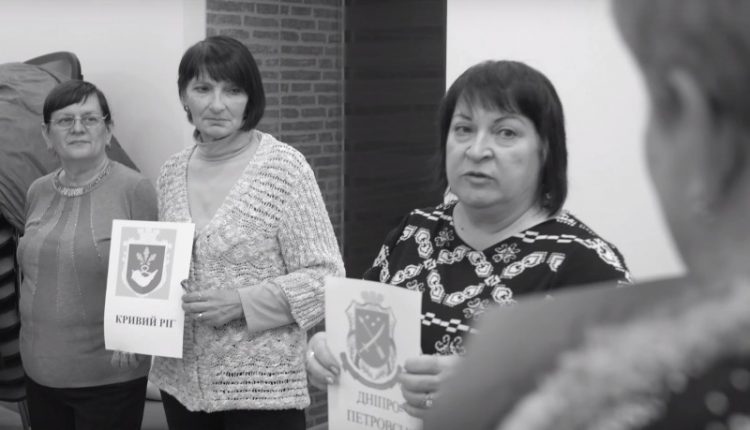 still from the video
Ukrainian news

National LGBT Portal of Ukraine made video in which the parents of LGBT shared their personal experience, telling how they were able to walk the way of acceptance and understanding their children.

Several mothers from the Tergo parent initiative that was founded in 2013 by friends and relatives of LGBT people were central figures of the video. The organization unites parents of gays, lesbians, bisexual and transgender people that accepted their children and stood for their right to have a happy life.

Read also: “The only thing that matters is his happiness”. Mother of LGBT activist tells about her gay son (ru)

Unfortunately, many LGBT people face rejection not only in the society but also in their family that is much worse. Some parents abandon their children when they learn that they belong to people with different sexual orientation or gender identity.

Everyone needs to have love and support of their close ones. One woman in the video recalled a lesbian girl who slashed her wrists because her mother did not accept her.

However the parents of LGBT people also have hard times and sometimes they need qualified help themselves. They can find support and advice of people who’ve gone through this in Tergo organization.

As one of the founders of Ukrainian movement of the mothers of LGBT people Anna Medko says, often mothers come there in tears and leave inspired. “They understand that they are not guilty, that nobody is, because it is not perversion or deviation and their children are just the same as others and they can love those children the way they are,” she points out.

Tergo meetings are regular and the schedule is available at the website of the organization.