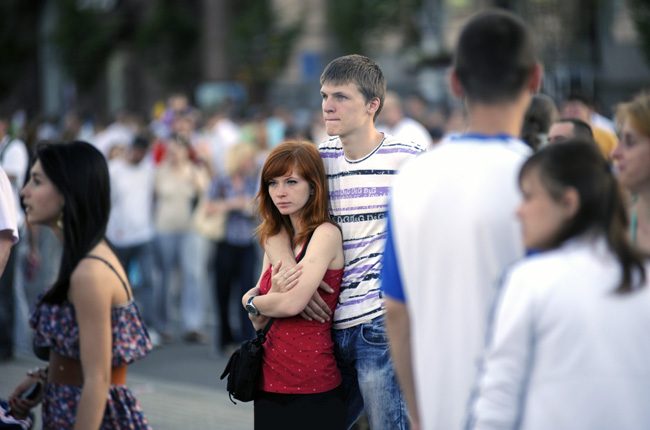 The company GfK Ukraine presented the results of the extensive survey “Ukrainian Youth-2015“, some aspects of which related to tolerance and perceptions of discrimination by the young people.

According to the survey, young Ukrainians are poorly informed about the situation with human rights in their own country. Answering the question whether there are sectors of the population in Ukraine, whose rights are being violated, interviewees called people with disabilities — 26%, elderly people— 23%, people “engaged in same-sex sexual practices”, — 15%. 28% of respondents believe, there are no such categories, while 19% couldn’t answer.

The survey Ukrainian Youth-2015 was conducted by the company GfK Ukraine on request of the Ministry of Youth and Sports with support from the United Nations in Ukraine. 2852 Ukrainians between the ages 14 and 35, who are permanently resident in the country (excluding temporarily occupied territories and territories beyond the control) participated in the survey.