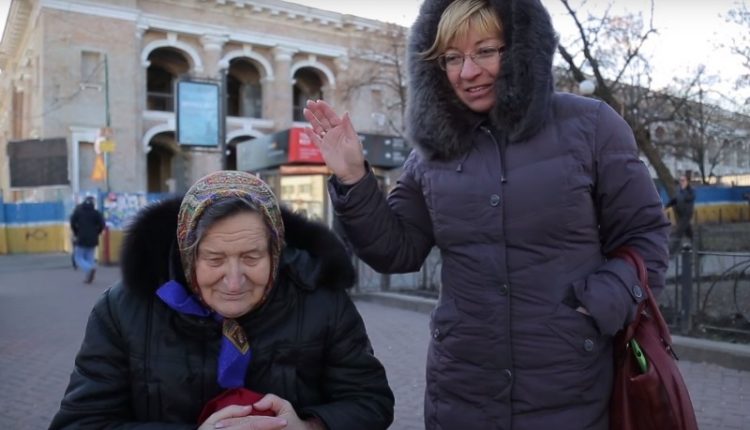 The activists of the Coalition for Combating Discrimination in Ukraine conducted a social experiment and asked the passers-by on the streets of Kyiv how they feel about discrimination which other people face.

Opinions of the citizens of Kyiv were divided almost equally on the question whether the gays should undergo compulsory medical treatment. Some respondents think that homosexuality is acquired, others say otherwise. In that context the word “tolerance” could be heard several times. “If a person considers himself Napoleon, he is taken to the hospital and treated. So why, if a man considers himself a woman, he is not treated”, one girl quoted a post from a social media. Many people still have no idea that homosexuality and transgender are different things.

The respondents revealed a clear consensus on the civic initiative to impose a tax on childlessness. Everybody advocated for the right not to have children. “Everybody has a right to choose”, was the most common answer. Obviously, it wasn’t difficult for people to understand the situation, which everybody could easily find himself in.