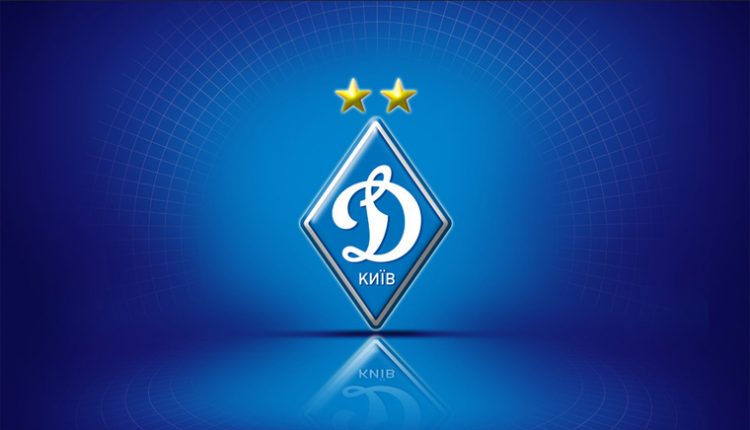 Dynamo Kyiv football club: We are against any kind of discrimination

Dynamo Kyiv football club appealed to its fans for tolerance and order on the stadium on the eve of 1/8 UEFA Champions League match that will take place on Kyiv Olimpiiskyi stadium.

“We hope that your sincere emotions will help the teams to show the football of the highest European level and your hospitality will impress deeply the fans coming to Kyiv for the first time. We ask you to follow the rules of behavior on the stadium so that the meeting of Dynamo members and their Manchester guests turns out the best!” the official statement of the club on Dynamo Kyiv website says. It points out especially that Dynamo Kyiv is against violence, racism and any other discrimination.

“FC Dynamo Kyiv is against violence among the audience and outside it! There is no place for racism or any other discrimination on any other ground at Ukrainian sporting arenas,” the message to the fans says.

The management of the club hopes that the match planned to happen on February 24 will be “unforgettable celebration of spectacular European football” due to the cooperation of the teams and their fans.

The match Dynamo vs. Manchester City was planned to take place without audience because of racism demonstrations on Dynamo vs. Chelsea match, but afterwards UEFA chose to lighten the punishment of Ukrainian club.