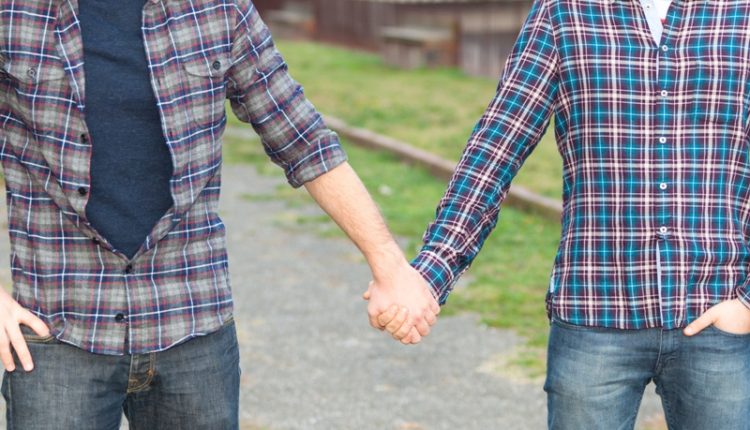 Domestic Partnerships edition that was published last week is dedicated to the legal, psychological and medical aspect of same sex couples life in Ukraine.

Same sex partnerships are not officially recognized in our country and such relationships are not ruled by legislation, though in fact they exist. Moreover, the life of same sex families is actually little or no different from heterosexual couples’ life.

However, as there is no legislation governing the relationships of same sex couples, LGBT families lack all the range of rights and opportunities that heterosexual couples have. So same sex couples are limited about the whole range of property and non-property rights: they have no right for joint property, no inheritance right, no right for joint social and health insurance, no right to be authorized representative of the partner in case of their incapacity to act because of health reasons, no right for coparenting and bringing up adopted children etc., speaking about rights that heterosexual couples have. 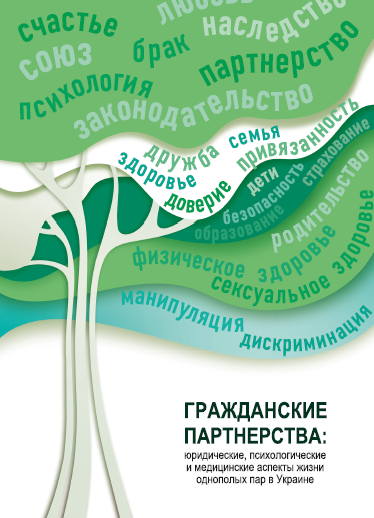 That is why the part enlightening “pitfalls” and “salvational spots” of Ukrainian legislation that let same sex couple solve some legal issues in their relationships deserves particular attention of the audience. Though, as the booklet pointed out, introducing the institution of registered partnership would be the best option making easier life of thousands of Ukrainian citizens living in couples.

According to the only one research on that subject done in 2009 by LGBT Human Rights NASH MIR Center and Donbas – SocProject organization, there were about 150 thousands same sex couples. Almost half of them (47%) lived together and maintained common household. Tenth of people having same sex partner told that they had at least one child brought up in the couple.

Domestic Partnerships booklet is published by the Alliance for Public Health. It is spread for free in most large cities via the organization’s projects.