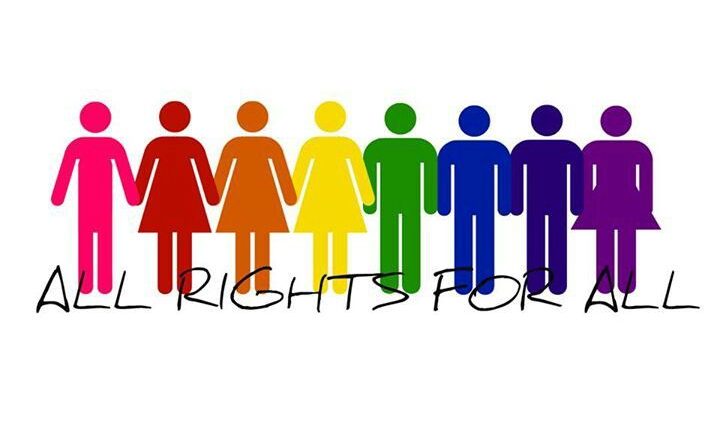 Eurooptimists criticized inactivity of the police and Lviv authorities

MPs of Eurooptimists interfactional association published the statement criticizing expressions of violence and inactivity of the police and Lviv city authorities that caused the Equality Festival failure.

“The right to meet and discuss any topics including LGBT rights is guaranteed by the Connstitution of Ukraine and Verkhovna Rada has recently banned discrimination on the ground of sexual orientation by the Labour Code. In the Revolution of Dignity Ukraine chose European way of development implying respect for human rights,” Eurooptimists’ statement says.

The MPs urged law enforcers to guarantee the security of participants of LGBT event and local authorities to create proper conditions for them.

“Only the state respecting human rights is strong and able to protect its citizens as well as its independence and territorial integrity,” MPs of Eurooptimists interfactional association believe.

Let’s recall that the Equality Festival was planned to be held in Lviv on March 19-20. One of the festival events, namely LGBT quest, attracted huge public attention. At the beginning of last week lots of claims and accusations from right wing political forces and religious personages came towards the organizers of the Equality Festival.

On March 18 Lviv city council brought an action to the court in order to ban any events on March 19 on Svobody avenue by the Opera house due to the request of the police and security measures because different organizations such as NGO Insight and Sokil All-Ukrainian Youth Organization applied for having their meetings there. The claim was sustained.