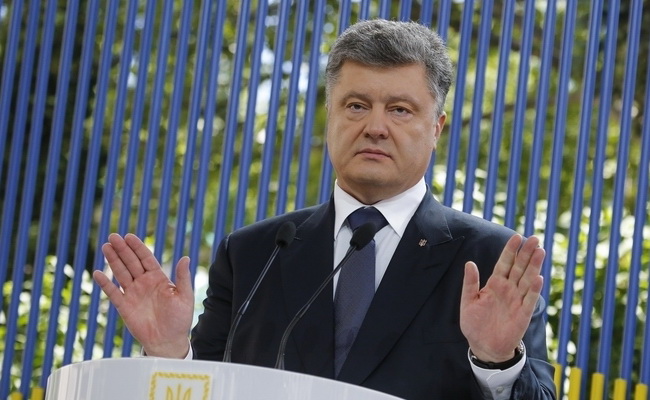 The petition for ban of same sex marriages appeared on the official website of the President of Ukraine.

After the media got hysterical about mentioning of the same-sex partnerships in the National Human Rights Strategy Implementation Action Plan(ua) the online petition “NO TO THE SAME-SEX MARRIAGES!!!!!!!! We are a Christian state. Don’t we have enough disasters and want to invite more of them. ASK TO SUPPORT!!!” appeared (the  author’s spelling).

Read also: The Rector of Church Academy of Greece: We, the Orthodox Christians, exaggerate “the problem of homosexuality”(ru)

Larysa Ivanivna Biloshapka addressed Petro Poroshenko regarding the ban on same-sex marriages: “Dear Mr.President! Listen to the Christians and read the Bible (Romans 1:26-28). Intervene in this mess because you will get “unfit mind” from God and the people will get more disasters. And the wise president has peace in the country and more support of people. We hope for your judgment.”

On March 14 the petition has 329 signatures.

Let’s recall that the plan of the National Human Rights Strategy for the period till 2020 was approved by the Cabinet of Ministers on November 23, 2015. It pays attention to transgender and intersexual people, elimination of discrimination bans for children adoption by HIV-positive people, people with disabilities and transgender people, apart from same-sex partnerships.