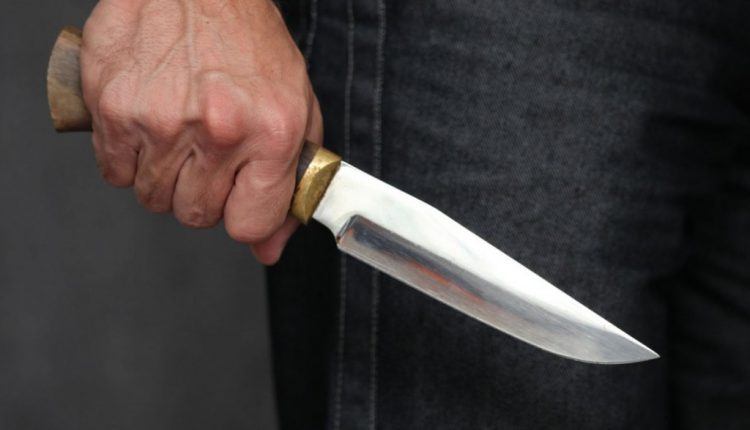 Recently a young man was brutally murdered in Kyiv. His body was found in an apartment on Anna Akhmatova street. The National Police confirmed the fact of homicide to GAU. The victim was a native of Zakarpattya region of 25 years old. He rented an apartment in Kyiv for the latest 3 years. According to the police press-service the body of the tenant was found by the landlady who called the patrol. The experts of crime scene investigation group found about 30 cut/stab wounds. One of the versions of the police is homophobia based homicide as Obozrevatel claims with reference to their sources in law enforcement bodies. The police neither deny nor confirm this information.

Read also: How much does it cost to beat up a person: about homophobia, statistics and violence against LGBT

According to the head of the National Police Head Department Oleksandr Pyvovar, the landlady told that a 30-years old friend of her tenant called her the day before. “He couldn’t reach him lately so asked the woman to open the doors with her keys supposing that something bad could have happened,” Pyvovar explains. “They found the 25-years old tenant’s body with multiple wounds in the premise and called the police. Afterwards it turned out that the car of the deceased disappeared from the yard.” Oleksandr Pyvovar added that the investigation considers all possible motives for the homicide but there’s not a single word about hate motive in his comment. Besides, the news on Obozrevatel website stated that no valuable possessions disappeared from the apartment and the murderer was not interested in UH 20 000, cell phones and computer of the victim.

Read also: The trial on the Equality March assault was postponed at request of the accused

The landlady told the law enforcers that she didn’t have any problems with the tenant in three years. Talking to the investigators, the victim’s friend told that he was on friendly term with the victim and had seen him few days before the guy stopped getting in touch.

The speaker of the National Police Head Department in Kyiv Oksana Blischyk told the same: “Yes, there was a homicide and all the information is available on our website. The investigation is on and we work on every possible version.” She didn’t give direct answer for the question about homophobia with reference to secrecy of investigation and pledge of secrecy. For some reason she added that it was impossible to tell the victim’s sexual orientation by looking at him. The criminal proceeding is open under two articles of the Criminal Code, namely Article 115 (intentional homicide) and Article 289 (criminal conversion of a vehicle).

Let’s recall that according to the official data of the Police only one crime on the ground of homophobia was committed in Ukraine for the last year and 8 more crimes could possibly have the motive of homophobia (the investigation is still on). At the same time in reality numbers can be totally different because law enforcers rarely record the motives of homophobia and transphobia while investigating the crimes.