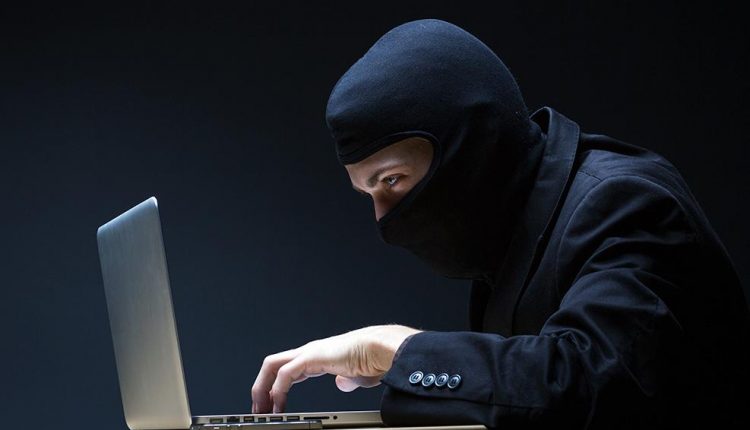 “The Council of LGBT Organizations of Ukraine that works in Ukraine since 2008 uniting most of LGBT associations acting in Ukraine takes no part in the affairs of the local communities. We are neither for nor against any candidacy for the position of the head of Rivne regional council,” Sheremet tells. “The names of Volodymyr Kovalchuk and Oleksandr Korniichuk are absent from the consolidated data base of opinion leaders talking about LGBT-related issues in Ukraine that our organizations have. Our work is focused on the promotion of human rights and freedoms for LGBT in Ukraine and we are open for cooperation with any political forces or separate politicians in that respect.”

He underlined that Ukrainian LGBT organizations doesn’t use either *.ru domain names or [email protected] e-mail that was used for sending the false address as a matter of principle. “Unfortunately, such informational interventions show low level of political culture in Ukraine and certain social and political forces not knowing how to base their activity on civilized foundations,” Svyatoslav pointed out.

Read also: The name of GAU was tried to be used for black PR (ru)

“There were numerous attempts to use names of large LGBT organizations to add some spicy flavor to the political intrigues. To some extent it is the recognition of a strong sociopolitical movement in Ukraine in LGBT movement, as few know the name of the head of Rivne regional council but lots will understand what the Council of LGBT organizations is, and the instigators were counting on it,” the executive director of GAU Volodymyr Naumenko believes.