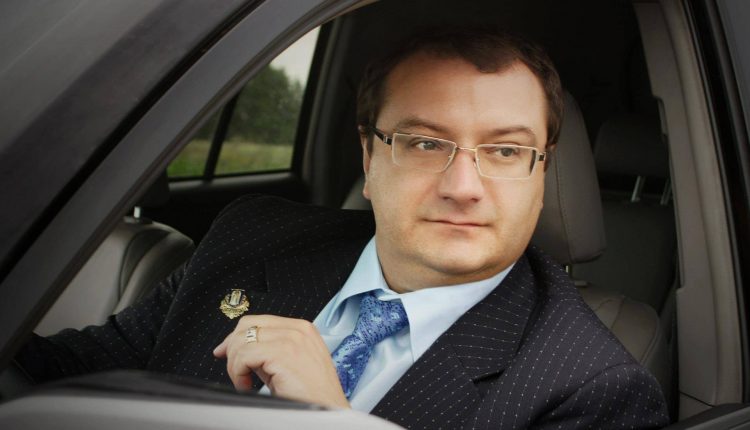 The lawyer Yurii Grabovskyi was blackmailed because of the sexual orientation before the murder. The special correspondent of the newspaper Today Oleksandr Ilchenko informed GAU referring to his police sources.

There was an attempt to blackmail Grabovskyi under the threat to disclose the compromising videos. In the beginning, they tried to extort 700 US dollars but eventually laid hands on 17 000 US dollars Grabovskyi had in his safe. The extorters together with the lawyer were driving back from Kyiv to Odesa, when suddenly the car broke. One of them said to another, “Listen, why do we need him (Grabovskyi — editor’s note) anymore —we have got money from him already?!” They killed him right there and buried in the garden of the communal farm near Zhashkiv in Cherkasy region”, informed Ilchenko. The correspondent notes that he has gleaned the information. “It has been neither confirmed formally, nor denied”, underlines the special correspondent.

Grabovskyi’s colleagues add that they have known about his homosexual orientation for a long time. According to them, he made no secret of it.

We recall the lawyer Yurii Grabovskyi, who lived in the hotel in Odesa, was reported missing on March 10. His body was found in a populated place near the highway Kyiv-Odesa on March 25. The police initiated criminal proceedings under the paragraph 1, article 115 (Murder) of the Criminal Code of Ukraine. Two suspects in the murder have been detained.

According to the official line of the police, the crime is related to the professional activity of the victim, and namely the cases of the Russian military men, who Grabovskyi represented. However, much remains unknown in the case. The investigation details are kept secret.

There is no need to preach about the hell, if it reflects in your eyes