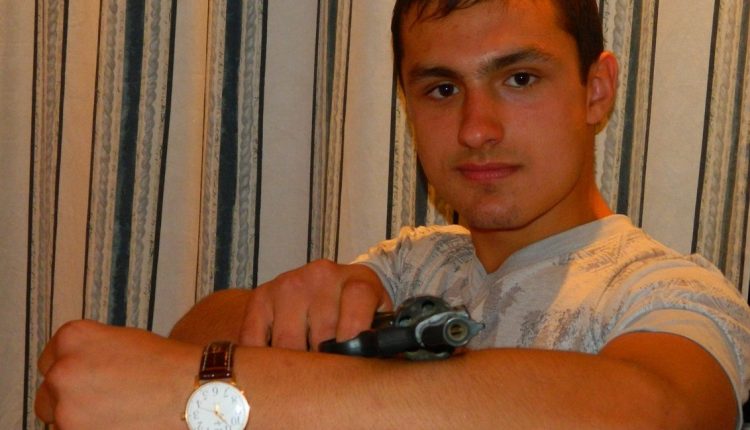 On April 11, the Kharkiv Region Court of Appeal was to review the case of the wanton murder of a gay committed due to hatred. The hearing was postponed again.

“Due to the public response to the case, the prosecutor requested time to study the case file, although it has been in the Court of Appeal for three months already. The prosecutor asked to postpone the consideration of the case, which was granted”, the lawyer of the homicide victim’s family Roman Likhachov informed GAU.

It is symbolic that the trial was postponed until May 17, the International Day against Homophobia. “Our judges don’t know such days, and as the saying goes, hit it right on the head”, notes Likhachov. The previous hearing was also postponed due to the sickness of the judge.

Read also: The homophobic man who got minimum sentence for the murder of a gay can get another penalty (ru)

We recall the lawyer of the homicide victim’s family appealed against the court decision, according to which the murderer, who had stabbed the victim 28 times, was sentenced to 8 years imprisonment. The lawyer demands to reclassify the criminal offences to “murder committed with special brutality” and to consider the motive of hatred. He insists the Court of Appeal would impose a proper sentence or refer the case to another court instance for retry by a differently constituted bench.

In January 2015, 17-year-old student of the Kharkiv Polytechnic Institute Eduard Synogach committed a “demonstrative execution” of the 26-year-old gay. The Kharkiv court imposed minimum prison sentence on the murderer. According to the “Savchenko law”, his pre-trial detention is included in the period of the sentence. If the previous sentence were upheld, the homophobe would be released on parole in 3 years getting off with four years’ imprisonment for the serious crime.