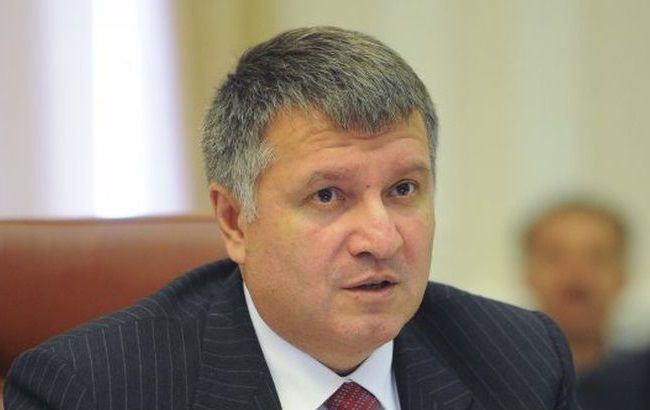 Avakov: Responsibility for sabotage of LGBT events rests with civil society as well

Everyone is guilty in sabotaging and assaulting LGBT events – law enforcers, local authorities and even civil society, the Head of the Ministry of Internal Affairs of Ukraine Arsen Avakov believes. He claimed it during the ninth Kyiv Security Forum and MIA press-service published video with his speech.

“I’m ready to take most of reproaches for law enforcement system not working perfectly, but let’s be honest – civil society should bear part of it [responsibility] and local authorities as well,” the minister claimed answering the question about the law enforcement bodies being ready to provide decent protection of LGBT community’s right for peaceful gatherings that the Constitution of Ukraine guarantees for all our citizens.

Avakov added that city authorities must assist the organization of such events in full measure.

“If relevant stakeholders cooperating with us want to be consulted of the security regime, there’s no doubt that we will ensure the process,” he promised.

The minister reminded that incidents of assaulting LGBT events took place in Lviv as well as in Kyiv.

Avakov underlined that every person has their right to protest and make their position public and relevant authorities must provide opportunities for realization of this right.

Let’s recall that the Equality Festival in Lviv was sabotaged at the end of March. City authorities didn’t provide security for the participants and even interfered with the event accusing its organizers of provocations. Last year the Equality March in Kyiv was attacked by radicals. As the result the participants of the march were injured as well as law enforcers.

Our Families photo exhibition is held in Queer Home Zaporizhia