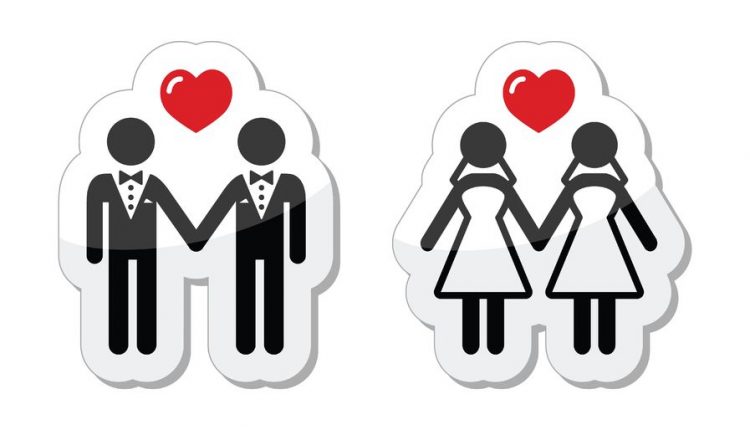 “Marriage is anachronism”: the MPs about same-sex partnerships in Ukraine

In view of the sudden panic within the information space about the “planes of the Cabinet of Ministers to legalize same-sex marriages“ Gay Alliance Ukraine has asked the members of parliament to explain to the general public, why Ukraine needs same-sex partnerships, and why the devil is not as black as it is painted. 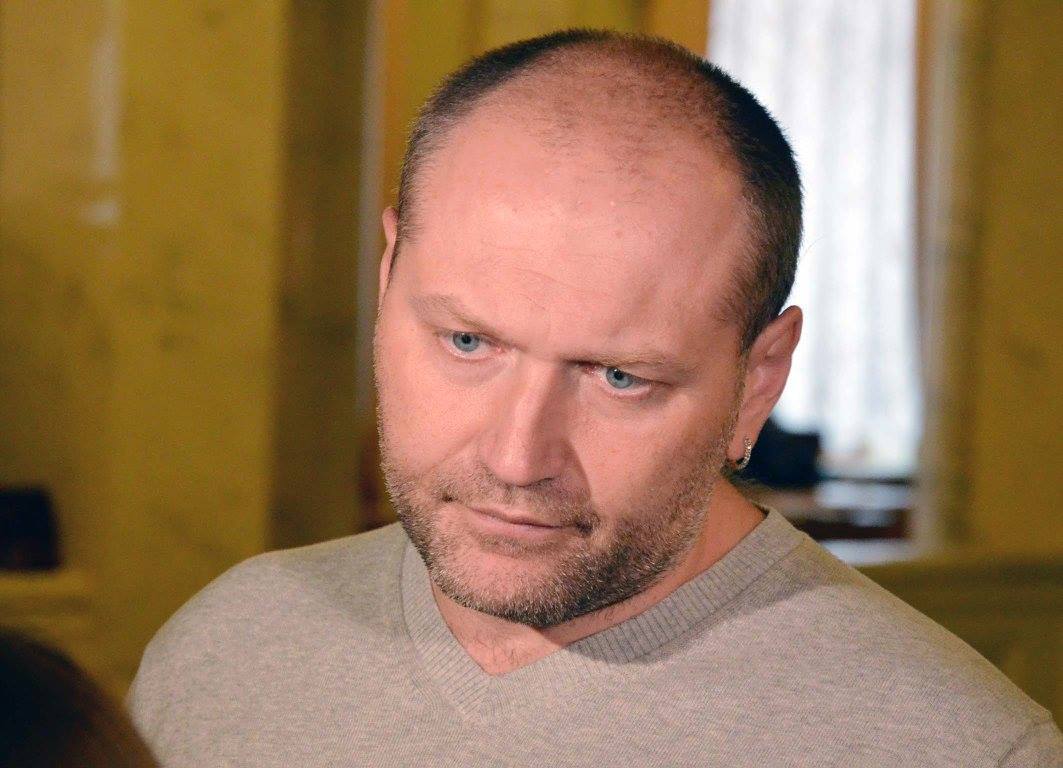 Each person living in the country has a right to one’s own opinion. Different people, different opinions. If we strive for a tolerant society, then we will listen to each other and find common ground. That’s all.” 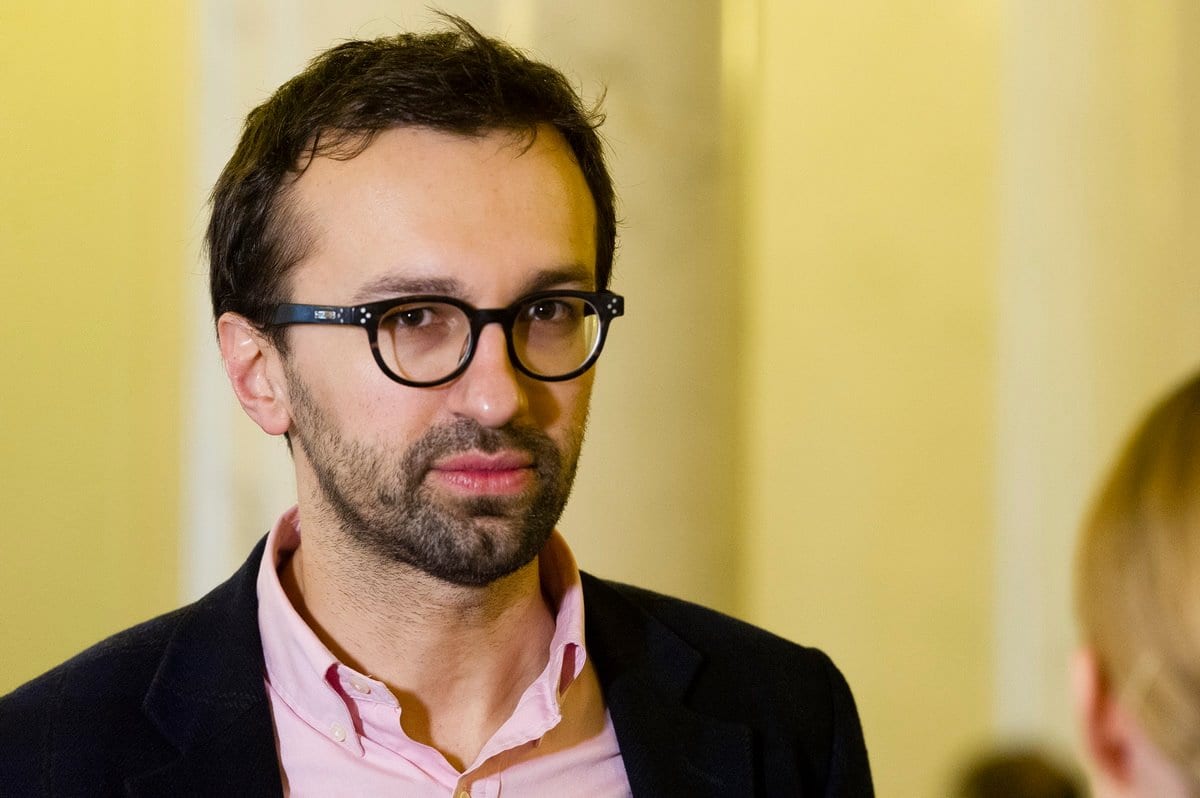 “The purpose of this draft law is to enact into the legal framework, what has been around for a long time in Ukraine and worldwide. It is the issue of human rights and prohibition of discrimination on the grounds of sexual orientation. Ukraine would certainly move in that direction because it chose during the Revolution of Dignity the European path, which means respect for the human rights. The issue of same-sex marriages has been resolved long ago in the leading Western countries. That’s why bringing up this issue in Ukraine is a natural need and ability to meet the challenges of the new reality. One can duck and cover, but the world around doesn’t change.

The draft law would secure the financial, medical, housing rights, would guarantee the legal status of the same-sex partners. However, the law wouldn’t address the issue of joint parental rights and joint adoption of children.

As for the comments of some MPs, who consider this issue not to be relevant because of the Russian aggression in the East, I would like to respond them: human rights are always relevant. It is very strange to hear these statements from the former heads of the Human Rights Committee of the Verkhovna Rada.

I would like to remind that similar rights were guaranteed for the same-sex partners in Israel 20 years ago. And there is a constant risk of military aggression against Israel. Only the country, which respects the human rights is strong and able to protect both its citizens and borders.” 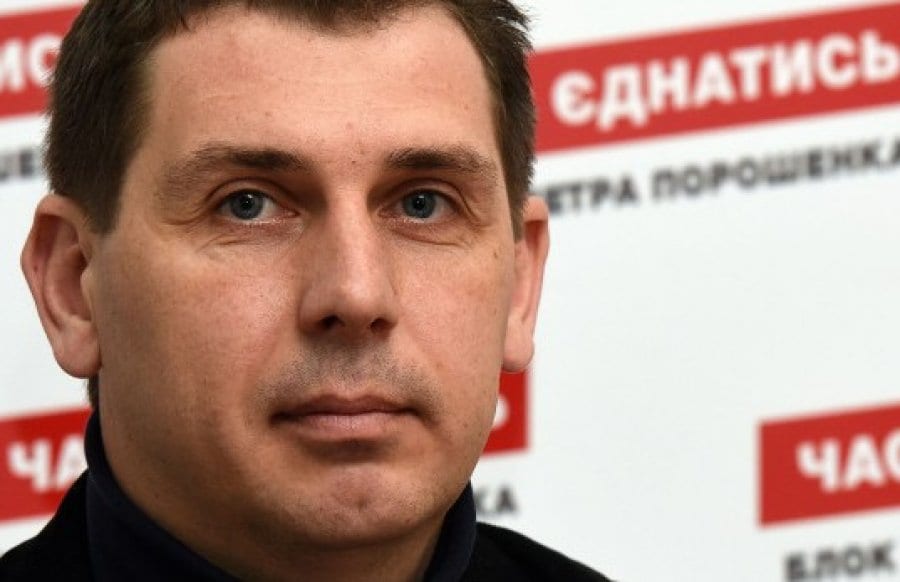 “I am not an expert in this field. And besides, I think, marriage is an anachronism. Whatever, opposite-sex or same-sex. I stand for freedom in all its forms and against marriage as an institution. Does Ukraine need partnerships? I am not sure, what the partnerships are. It is a difficult question for me. Sorry, I can’t answer it.” 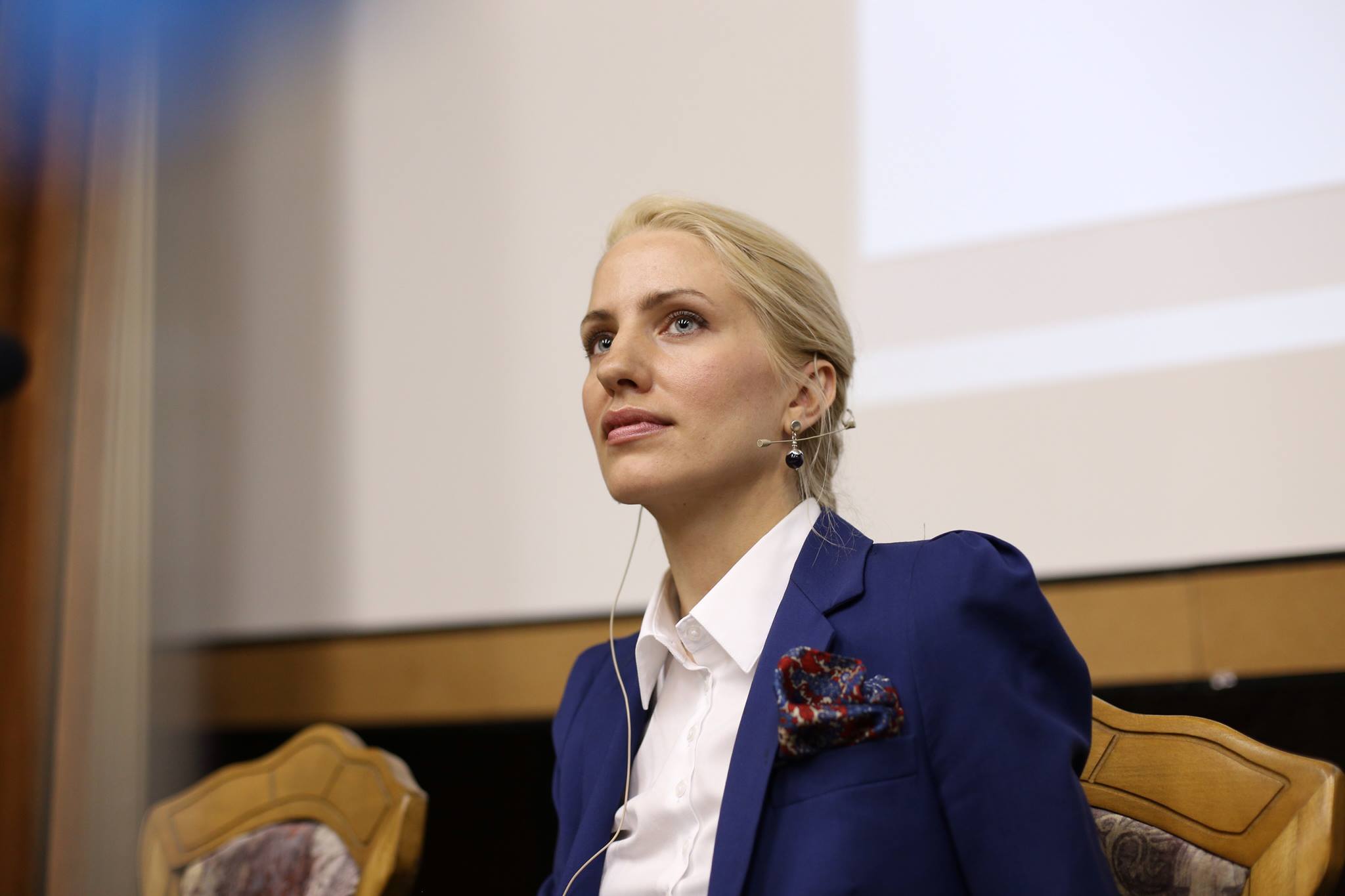 “I would like to start by saying that we chose the European integration after the Revolution of Dignity. And this path means expanding rights and freedoms. Inter alia, expanding rights and freedoms of the other people in regard to, for example, the very same people in power. Moreover, I think, it is not a privilege of the politicians to consider the expanding of these rights but their responsibility. After all, we try to build a democratic, free and equal society.

Talking about same-sex partnerships we should understand that there are a lot of people’s everyday circumstances, we aren’t even aware of because we take our own rights and opportunities for granted. I can give examples. A person is in the hospital, and his or her beloved can visit him or her. The same-sex partners can’t do that. Another case is a common property or common inheritance. Or to be able to go abroad without any additional documents. It is also about social guarantees, which applies to other people, for example, survivors’ pension. It is about the right not to testify against one’s partner. It is about housing rights, the right to register the partner in the place of one’s residence. Actually, there are a lot of examples. A regular citizen doesn’t even think about these rights because he or she takes them for granted. Indeed, we should realize, there are people around us, a part of our society – our friends, our colleagues, our relatives, who are denied these, seemingly, most basic rights. That’s why the challenge the authority has ahead is to balance these rights. And the new legislation under the Strategy-2020 on human rights is intended to address such issues.

As for the fear of some our citizens that same-sex partnerships allegedly contradict so-called “traditional values”… Let’s see what “traditional values” are. If we look at the history of the humanity, let’s not take a distant history, but a short period of 100 years. It is not so long ago that there has been slavery, even in the very same United States, in the one of the most progressive countries in the world. Millions of people were somebody’s property. They didn’t have any rights. They could be punished, killed. And nobody was punished for that. Let’s recall that at the beginning of the 20th century women in Europe were actually the property of their own husbands and didn’t have almost any rights. Let’s recall that people didn’t have the right to vote in the last century; in some European countries, for example, in some cantons of Switzerland the equal rights were given only in the 80s. That has been so recently.

Read also: A watershed year: LGBT activists about the event of 2015

With a retrospective look at this one understands that on the one hand, each battle for the expanding of the rights unfortunately involves enormous sacrifices and much loss, very often with blood. On the other hand, it was about the leaders, the people, who weren’t afraid to stand for these rights. Today, in 2016 living in Ukraine, we don’t have this history in our “memory genes”, and we take most our rights and opportunities for granted as if it has always been like that. But that’s not the case. What I am getting at is that each attempt to expand the human rights faced stereotypes, prejudice, superstitions at some point. Most often there were conflicts with the church. But today we should foster tolerance in our society as much as possible. Yes, there is religion and social traditions, but adopting these changes, we don’t interfere in the field of the ceremonies of the church itself. We just give the opportunity to the people, who live next door to us, to feel the very same attitude of the state as other people do.”