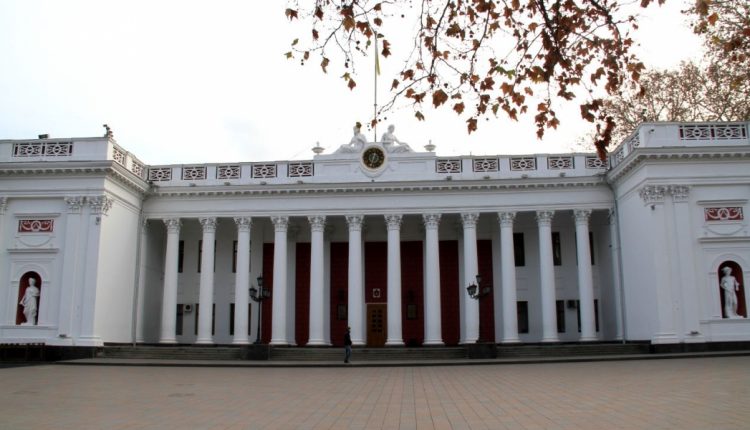 Over the past days various mass media, both pro-Russian and pro-Ukrainian, replicated news about cancellation of the OdesaPride2015.

This information does not correspond to reality. It was officially stated by the Organizing Committee of OdesaPride.  However, the Organizing committee suspects the possibility of sabotage on the part of local authorities.

An application to hold OdesaPride2015 was submitted to the Odesa city State Administration on July 29, 2015 and accepted and drawn up in accordance with.

Reference: "The citizens have the right to assemble peacefully, without arms, and to hold assemblies, meetings, rallies and demonstrations provided advance notice to the executive authorities or bodies of local self-government."
Article 39 of the Constitution of Ukraine

According to regulations of the Paragraph 2 of the Article 39 of the Fundamental Law the limitations concerning the realization of the right to peaceful assembly can be established only by the court decision in accordance with the law and only in the interests of national security or public safety – with the purpose of preventing disturbances or crimes, protecting the health of the population, the reputation or rights of other persons.

According to the law the mayor's office can not forbid peaceful assemblies. City administration performs only a communicative function. The mayor's office may prohibit the march through the court, or simply suspend communication with the organizers up to their examination. However, corresponding notification should be sent to the organizers of a peaceful assembly, which hasn't been done.

After the conversation with the local police Arkadia Hotel cancelled booking of its conference hall, where holding of the open discussion platforms designed for communication of LGBT with the general public was initially planned. The Organizing Committee of OdesaPride2015 and the partners of the event call this sabotage by the local authorities. They also underline that cancellation of areas rent occurred right after conversation between lessors and representatives of the law enforcement officials.

"The reasons that led city officials to openly sabotage the event, which is entirely within the constitutional and legal framework, cause surprise and bewilderment, – said the head of the Organizing Committee of the OdesaPride Anna Leonova. – This issue is getting even more acute given that the next three months Odesa will be driven into the mayor election campaign. Moreover at the moment not a single political group or organization has expressed disappointment with obviously illegal actions of the current authorities. From now on any further appeals to the European vector and the ideas of freedom and equality in human rights will sound ridiculous."

Also the organizers of the OdesaPride2015 pointed out that law enforcement officials who were present at the meeting of the organizing committee with the Ministry of Interior to coordinate the route of peaceful marches (and who did not introduced neither their names nor their ranks or titles) claimed that they could not ensure even safety of their own employees. Due to this the route is very difficult to be agreed on.

"We were sure that after the Maidan event the protection of the constitutional norms and the rights of ordinary citizens became a fundamental objective for law enforcement agencies. It is unfortunate that the reaction that we observe at the moment suggests otherwise", – underlined Anna Leonova.