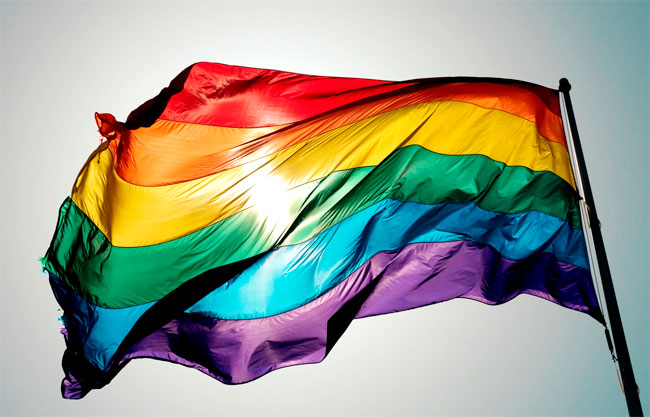 The official statement says that ten members of KyivPride 2016 Organizing committee, who have already taken part in organizing Equality March and other events of the festival, will be glad to see five newcomers joining their ranks. They will choose the most motivated and experienced applicants if numerous applications come. The work includes online discussions as well as face-to-face meetings in Kyiv.

KyivPride Advisory board, that you can also apply for, is an open platform that may initiate their own discussions and where different issues brought by Organizing committee will be discussed. Advisory board decisions will be advisory rather than mandatory and it will work mostly remotely.

Everyone wishing to apply for joining KyivPride Organizing committee or Advisory board should consider the following:

You have to fill in the unified form of consent application till October 15, 2015 to join KyivPride 2016 team.

Let us remember that International LGBT forum KyivPride was held in previous years. It will be the fifth forum in 2016.

This year law enforcement officers and participants of Equality March were injured because of the attack of extreme right activists. Still, Equality March was supported by several members of Ukrainian parliament and received wide publicity for the first time. Few days before the March the President of Ukraine Petro Poroshenko told that he saw no obstacles for the event.