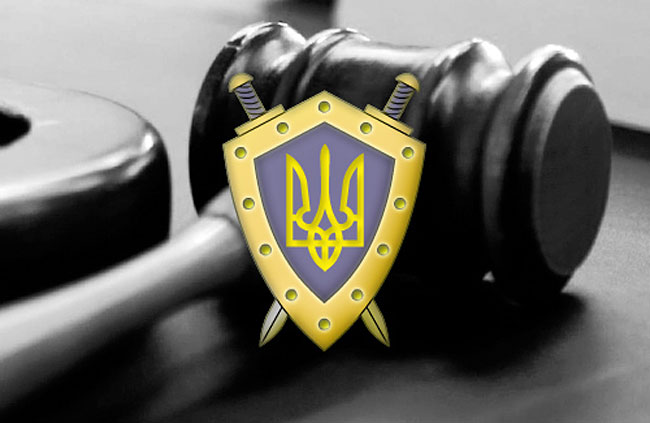 Lviv police didn’t open the criminal investigation into the actions of the radicals, who derailed the Equality Festival

IA ZIK reported that the police didn’t open the criminal investigation into the actions of the radicals, who derailed the Equality Festival in Lviv.

Read also: Neo-Nazi charged themselves with excesses in Lviv

According to the press service of the Main Department of National Police in Lviv region of March 21, the criminal investigation into the violation of law and order on March 19 at the hotel Dnister, where the festival should take place, wasn’t opened.

According to the police, the scenario implemented in the city was intended to provoke. However, the police didn’t record the aggrieved persons.

The criminal investigation into the Dnister hotel bomb scare call has been opened under paragraph 1 of the article 259 (Knowingly false report of a threat to the safety of citizens, destruction or impairment of property) of the Criminal Code of Ukraine. The police have been working to identify the suspect, who had made a hotel bomb scare call.

The hotel guests and staff were evacuated after the telephone bomb threat call. The police checked all the premises and didn’t find any explosive objects.

As we have repeatedly informed, the Equality Festival and a city quest should have taken place on March 19 in Lviv. However, the city authorities disagreed on holding these events. The Lviv county administrative court banned the activities on the square in front of the Opera House. The claim of the city was satisfied in full.