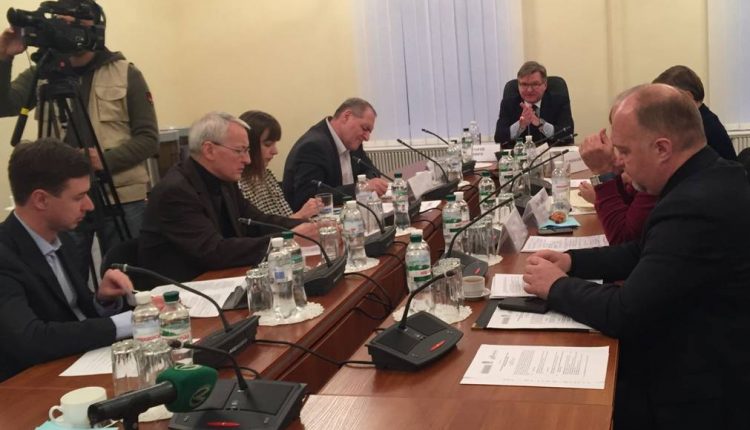 “Such outrage is inadmissible for a democratic, law-governed state that defends European values. Every person must observe the law and bear just responsibility in case of its violation. Within the limits of our competence, we demand to investigate the events transparently and without delay,” the MPs insist.

The MPs emphasize that European integration of Ukraine goes hand in hand with tolerant and inclusive society and also “respecting people regardless of skin colour, origin, disabilities, language, sexual orientation, gender identity and other traits.”

Let’s recall that on Saturday, March 19, the Equality Festival in Lviv was sabotaged because an unknown called to the police and told of mines in the hotel where the event took place. Besides, the building got surrounded by the aggressive radicals, throwing stones and firecrackers ar the buses of the law enforcers’ buses during the evacuation of the festival participants. Later they went “safari” searching for the guests of the event all over the city. Afterwards some politicians told that what happened in Lviv was inacceptable but there were also stranger positions, for example, Lviv mayor Andrii Sadovyi was sure that the court was right to ban the festival and its organizers were instigators as well as those who assaulted them.

Lviv police didn’t open the criminal investigation into the actions of the radicals, who derailed the Equality Festival