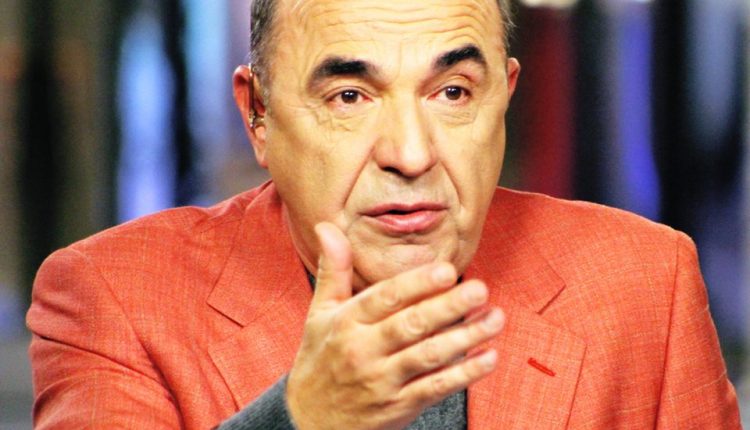 from personal page of the politician
Ukrainian news

The MP from the Opposition Bloc and the Secretary of the Human rights committee Vadym Rabynovych accused the Head of the committee Hryhorii Nemyria of fraudulent statement on the events in Lviv.

We recall that the committee has previously published a statement condemning the disruption of the Equality Festival on March 19 and called for an immediate investigation into the incident. “European integration of Ukraine goes hand in hand with tolerant and inclusive society, with respect for people regardless of colour, origin, disability, language, sexual orientation, gender identity and other traits”, underlined the MPs.

Read also: MPs demand to investigate the events in Lviv without delay

“I wish to state – there has been no meeting of the committee, whose secretary I am“, wrote indignantly Rabynovych on his Facebook page. – “It’s a lie and falsification – the message is posted by one of the assistants of the MP Nemyria, who uses it as his own …” However, the “opposition member” didn’t specify, what or whom the assistant used, and who this assistant was.

Nemyria has four assistants on the payroll. Five more work on a voluntary basis. “I will block the committee’s work until the fraudulent statement is removed from the site. I think, some other committee members agree with me. It is time to forget Komsomol habits”, summarized the MP. A while later he again provided a link from his Facebook page to the statement of the committee writing “It’s a lie” .

Read also: Lviv police didn’t open the criminal investigation into the actions of the radicals, who derailed the Equality Festival

Read also: “It’s horrible”: the response of functionaries to the events in Lviv

It is not the first time the truancy issue has been raised in Rada. The MPs often complain that the members of the Opposition Bloc fail to attend the meetings of the committees and sessions of the parliament. Of course, party affiliation isn’t an indication: we can also see that the leader of the “Batkivshchyna” Yuliia Tymoshenko has attended rather rarely the meetings of Human rights committee in recent months. Nevertheless, the complaints against the Opposition Bloc in that regards are most frequent. The political position of the party on the LGBT is frankly homophobic. For example, shortly after the adoption of the amendment to the Labour Code about non-discrimination on the grounds of sexual orientation and gender identity, the representatives of the Opposition Bloc introduced to Rada a bill to withdraw these amendments.

We recall that on March 19 the Equality Festival in Lviv was derailed because of the bomb threat made by telephone to the hotel where the event took place. Moreover, the aggressively disposed radicals surrounded the hotel and threw stones and firecrackers at the police cars during the evacuation of the festival participants. Later they organized a “safari” looking for the guests of the festival all over the city. A number of politicians said what happened in Lviv was unacceptable. But, for example, the Mayor of Lviv is sure that the court made the right decision to ban the festival, and its organizers are provocateurs in the same way as their attackers.