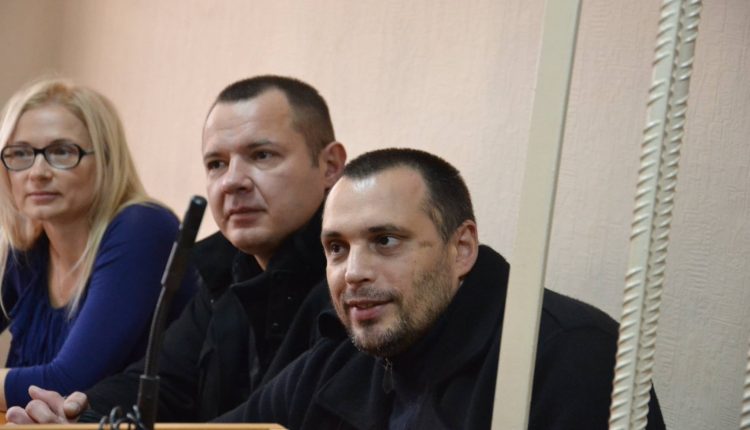 The Equality March proceedings: 2 years of suspended sentence because of “sincere repentance”

On April 8 Obolon district court held judgment on the radicals who attacked the Equality March in 2015. The sentence turned out unreasonably mild as all four attackers got two years of suspended sentence. It was based on the agreement on confession of guilt that the accused signed with the prosecutor. The radicals admitted guilt and so-called sincerely repented, the GAU correspondent reported from the court. In this regard the defense lawyers asked to change the judgement on part 3 of Article 296 of the Criminal Code of Ukraine (hooliganism, 2-5 years of imprisonment) for suspended sentence.

As we wrote before, the accused are members of the Right Sector: 26-year-old Oleksii Protokovylo, 41-year-old Danylo Dashevskyi, 21-year-old Kyrylo Viliamovskyi and 38-year-old Vitalii Kyrylchuk. They refused to admit guilt before but it seemed that the defense lawyers influenced their final decision. The court considered plea of guilty and “repentance” to be mitigating circumstances and upheld motion of the defense. On the day of the imposition of sentence it became obvious that the repentance was entirely formal as the radicals didn’t hide their intentions to continue fighting “homopropaganda. And we noticed chevron of Misanthropic Division on the sleeve of one of them, being basically Nazi organization that charged itself with the assault of the Equality Festival in Lviv. 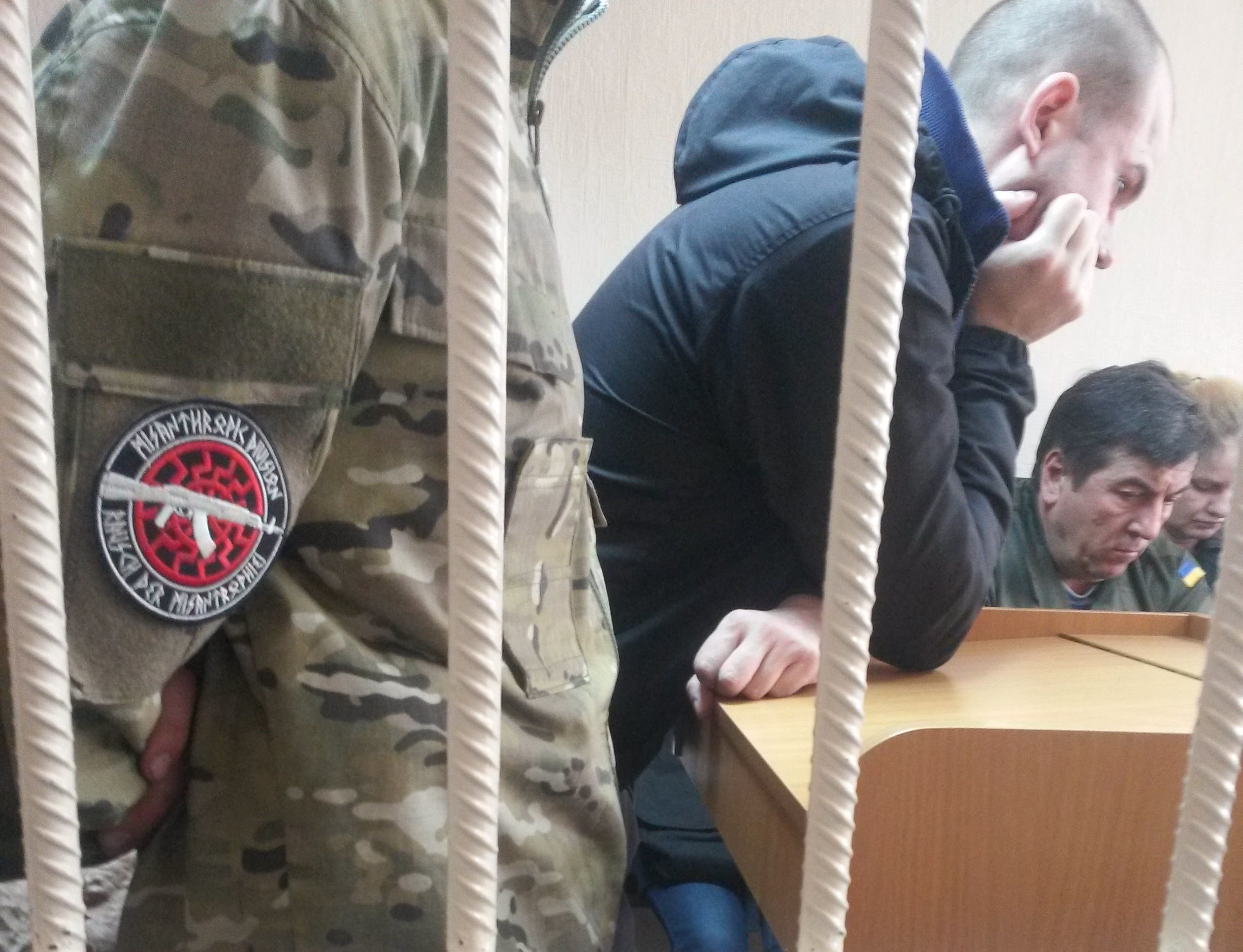 Right Sector also didn’t change its position. Giving comments on the sentence they wrote the following message for their social network pages (quoted word for word): “The court found the Right Sector activists guilty in breaking up the perverts’ march and gave 2 years of suspended sentence each.” The OSCE and UN observers were present on the court session. Currently it is the only one of the March assault criminal proceedings that got to the court. Other proceedings, dealing with attacking March participants and not law enforcers were not brought to a conclusion.

Read also: “The provocation victims with high level legal awareness”: details of the trial on the Equality March (ru)

LGBT activists organized two campaigns by the court building and a flashmob demanding the radicals to be justly punished. LGBT community also strives for investigation of all cases connected with the attacks on the Equality March of 2015.

Let’s recall that on June 6, 2015 homophobic radicals attacked the Equality March procession. The radicals pulverized tear-gas to the crowd and threw explosive sticks pumped with metal objects. Later theys went safari for the participants of the March coming home. The radicals’ actions resulted in 9 activists and 11 law enforcers injured.

“LGBT thinking ruins the schemes of upbringing”, the scientists frightened by the National strategy on human rights