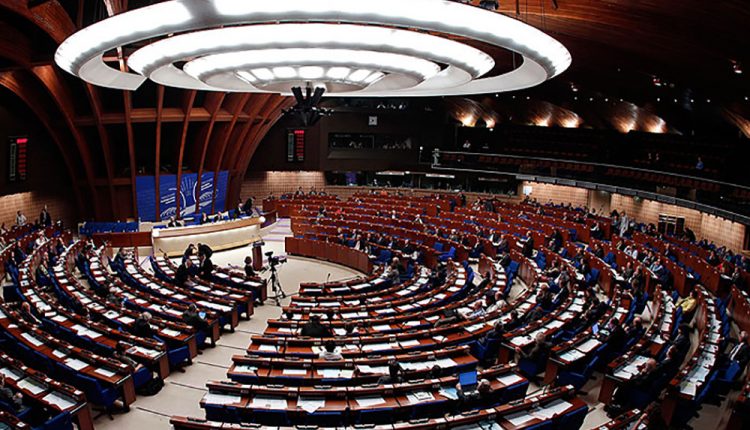 PACE members called upon the Ukrainian authorities to ensure the prosecution of those responsible for the disruption of the Equality Festival in Lviv and to take measures to guarantee that such events are never repeated, as said in the statement published on PACE website.

“The Festival ended with 60 participants trapped in a hotel by a mob of 200 extremists. Lviv police refused to intervene, one calling the organisers “provocateurs”. After appealing to Kiev, Special Forces police arrived four hours later. Then police said there was a bomb threat and the participants were evacuated in buses, under a hail of stones and firecrackers, to chants of “kill, kill, kill.” No one was arrested”, said in the written declaration of PACE.

It is underlined that the Equality Festival in Lviv was disrupted by right-wing extremists with tacit support of city authorities and local police, who ignored threats of violence of the extremists and requests of help of the organizers. PACE notes, Lviv authorities banned by a court decision the public events in the frames of the festival rather than providing adequate security to the participants. With no guarantee of protection, Lviv venues booked for the events were withdrawn. The Mayor of Lviv called the festival “a carefully planned provocation”.

We recall Neo-Nazi grouping Misanthropic Division has claimed responsibility for the disruption of the Equality Festival to be held on March 19-20 in Lviv. Aggressive radicals surrounded the hotel where the opening of the event took place. The extremists threw stones and firecrackers at the buses during the evacuation of the participants. Later they organized a “safari” looking for the guests of the festival all over the city.